Another Great Year Lining Up For Jazz in the Park! 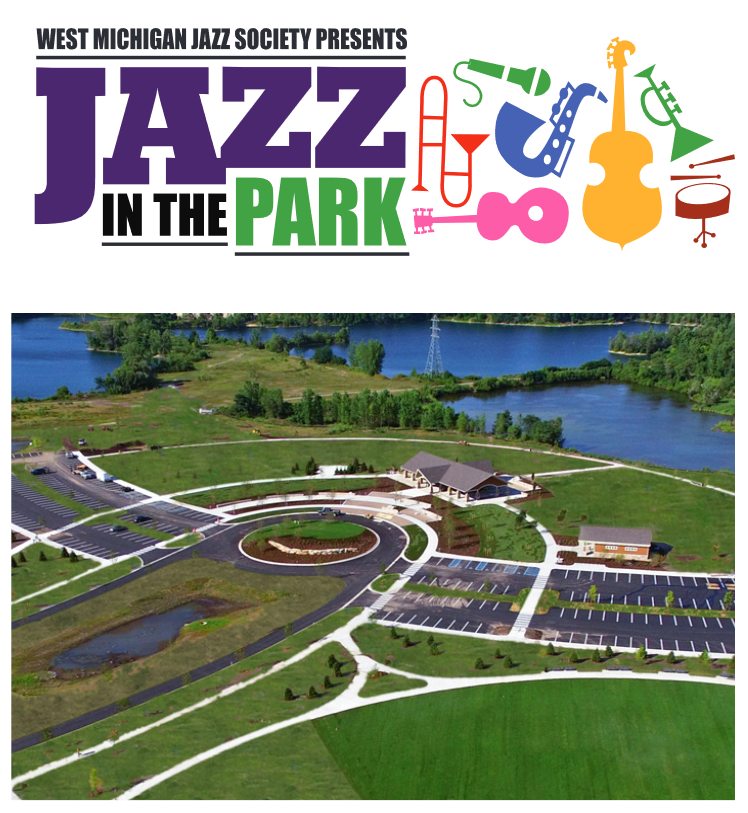 We are looking for people to sponsor our Jazz in the Park. The 10 weeks of concerts are fully funded by membership, donations and sponsorships we receive. There are many costs to having 10 bands to perform, the expert sound engineering, marketing, programs, tents, and other costs. We need the sponsorships to continue putting on these events which are free to the community. Any assistance you or your organization can give is truly appreciated not only by our non-profit organization, but also by the attendees of our events.

There will be many opportunities for people to volunteer for the Jazz in the Park with it being 10 weeks of events. We need people to help park, work at the table with board members, walk around with the bucket brigade for donations, tear down, etc. If you or anyone you know would like to help, please reach out to us and let us know. 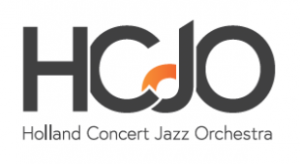 The Holland Concert Jazz Orchestra, a professional jazz band based on the west Michigan lakeshore, is pleased to announce that live concerts have returned for 2021-2022. The band will be performing several concerts this season after enjoying a triumphant return to the stage with the Holland Symphony Orchestra at their Pops at the Pier concert in July.

For the 21-22 concert season, the band will feature several guest conductors after the departure of founding Music Director Dr. Jordan VanHemert. Four major concerts are planned, in addition to several smaller concerts using varied instrumentation and personnel. Mr. Mark Wells, Band Director in the East Grand Rapids public school district, will open the season with the band on Sunday, September 26 at 7:30 p.m. at the Park Theatre in Holland. Admission price will be $10.  You can find out much more about Mark by checking out his website: markdwells.com.

Also joining the band for the September performance will be Stafford Hunter on trombone. The band most recently recorded an all-new album with saxophone artist Derek Brown, and “All Figured Out” is receiving rave reviews. Recorded in February of 2020, right before the Covid pandemic, the album features Derek Brown as soloist on tenor saxophone, as well as many members of the HCJO and the Hope College music department.

The Holland Concert Jazz Orchestra is made up of professional musicians from the lakeshore and surrounding areas. Members of the band have performed with many outstanding bands and musicians, and have enjoyed careers spanning many decades of performing and teaching. Lakeshore audiences are sure to recognize local teachers and performers in the band. More information on the band can be found at www.hollandcjo.org.

Annual membership renewals are due on January 1st, 2022.

Payment can be made by mailing in a check or by clicking here or on the link below to pay through PayPal. We will get your new annual membership card sent out right away after payment. If you received our mailing in error, please just disregard. Contact us if you have any questions or concerns. 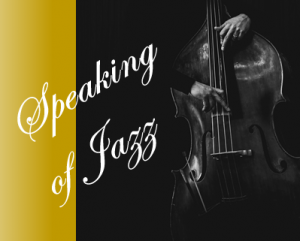 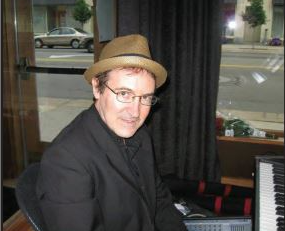 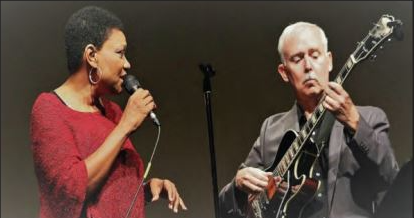 Tune in to Mike and Edye Hyde

2020 and 2021’s increase in anti-Asian racism has hit hard with PARMA artist Jordan VanHemert. While anti-Asian racism in the United States is not new, the recent escalation of hate-related instances must be stopped. The nonprofit Stop AAPI Hate reports that there were roughly 3,800 reported Asian-American hate incidents this past year during the pandemic, and then on March 16, a racially-motivated massacre occurred in which six of the eight victims were Asian women. This concert is presented as a means to raise awareness and make concrete changes through music.

All of VanHemert’s proceeds will be donated to the National Asian Pacific American Women’s Forum. To donate visit: https://www.facebook.com/donate/143497054358492/

Make a difference this holiday. Shop for gifts at smile.amazon.com/ch/38-2748335 to generate donations for West Michigan Jazz Society and check out our AmazonSmile Charity Lists to donate items we need most.

The mission of the West Michigan Jazz Society is to advance, uphold, and sustain live jazz in West Michigan through promotion, performance and education.

We Have Money to Give Away!
Click here for an online scholarship application form!

Part of WMJS's mission statement is to provide music scholarships for deserving students in pursuit of jazz education.The 2021 Music scholarships are ready to receive requests! PLEASE help us get the word out and direct worthy candidates here!

If you prefer to print and mail an application, please click here!

The minutes of the WMJS Board Meeting from this past August are now available on this site under the "More" tab above or HERE. Minutes will be added and archived in the months ahead on this page.